The Wildcat Center hosted the National University Weightlifting Championships, where athletes from colleges around the country competed for national titles and the chance to qualify for the U.S. Olympic team trials. The meet lasted 3 days with over 450 athletes competing.

There are two types of Olympic Weightlifting movements, The Snatch and the Clean and Jerk. The Snatch consists of one solid move from the ground to above the head.  The Clean and Jerk consists of a lift from feet to chest, with a timed hold and then again from the chest to above the head. If competitors drop the weights too soon or the lift is not completed fully, that attempt is considered a “No Lift,” and that attempt will not be counted.

Brooke Bashaw, a Weber State University graduate,found an interest in competitive weightlifting after joining a Cross Fit gym. Bashaw prepared for the competition with strength training in the morning and olympic lifts at night.

“Just go out there and have fun,” Bashaw said about preparing the Championships. “You’ve prepared, you can’t do anything else.”

Bashaw obtained a new personal record for the Clean and Jerk after lifting 92 kilos (approximately 202 lbs.)

This was the first time Weber State hosted the National Weightlifting Championships, but the second time for the event to come to Utah.

“Not only did I help set up the meet, but I also coached all week,”  Barker said.  “So mentally for me it’s been more about the coaching aspect.”

Barker is a founding member of the Weber State’s Weightlifting Club and will be traveling to Reno, Nevada to compete in the American Open taking place Dec. 3-6.

Students can get involved with Weber State’s Weightlifting Club and compete in local, national and international levels. 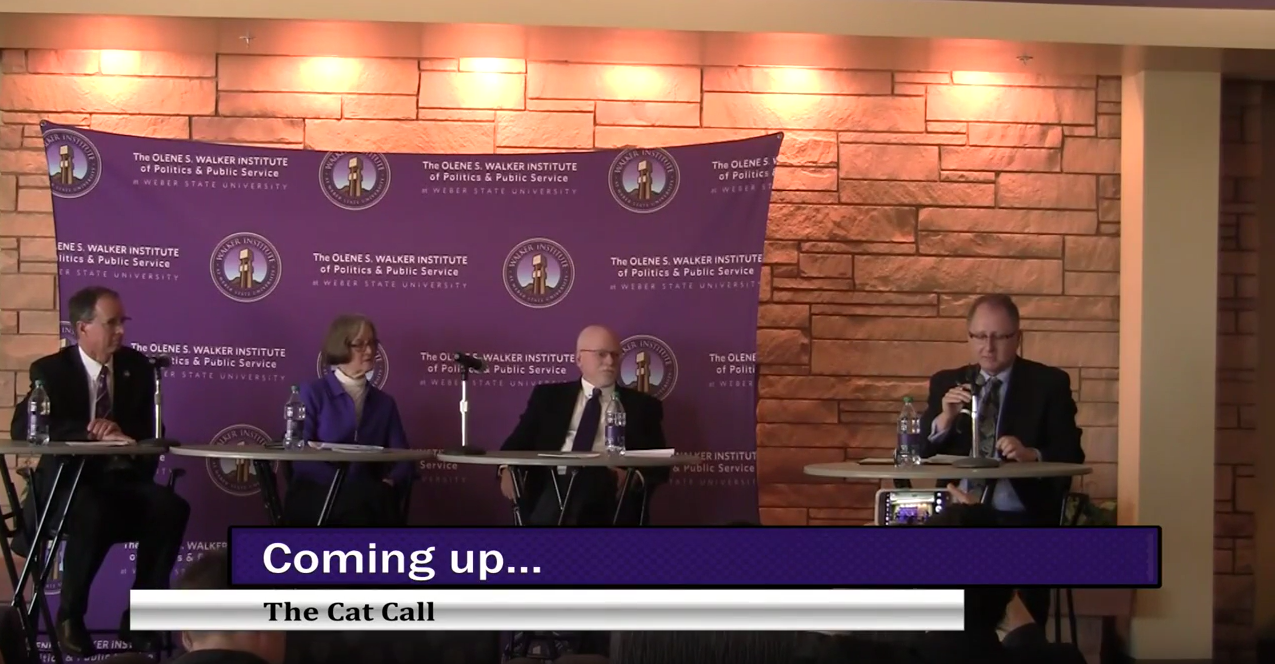